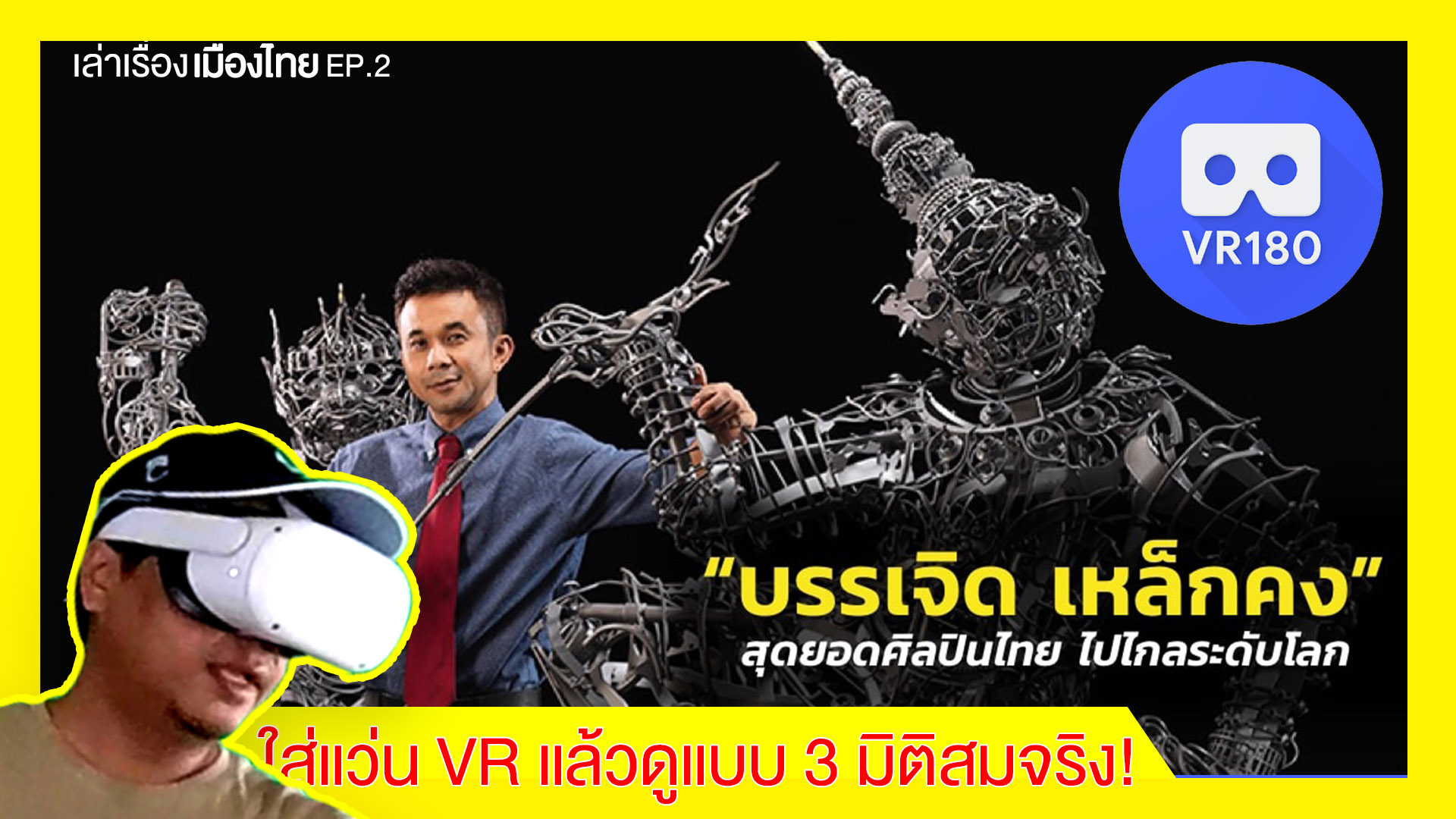 Automatic translation with Google Translate.
The HOUSE STUDIO channel offers a wide variety of program content. Click here to follow.
Recently, I got a VR glasses “oculus quest 2” developed by Facebook to play, which opens up a 3D video making view until I want to do a 3D YouTube channel on one of our channels. So I started to experiment with making a list named “Tell the story of Thailand” which will take place in Thailand in 3D and tell the story behind it.
This program is a trial shot of the Qoocam camera, which can be adjusted in 3D and 360 degree shooting.
As for the workflow, it is …

Shoot video with a 3D camera
Convert files from the camera with the program of that camera model.
Convert files for editing with VR180 Creator (program link https://arvr.google.com/vr180/apps/)
Editing by setting the project in VR style.
Convert finished files to upload to YouTube with VR180 Creator.
It can be said that it is a multi-step operation to get a 3D image, but if anyone who has viewed it in 3D is believed to have a new perspective. As if to experience in the real atmosphere Ever